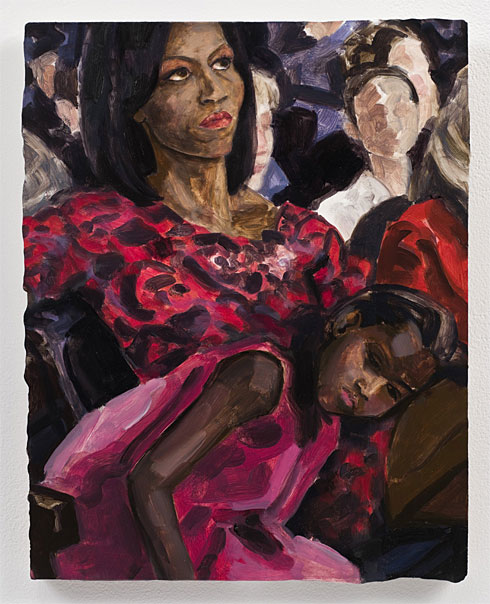 Well my friends, we’ve come to the end of the road. Or is it just the beginning?

For me, it marks the beginning of me seeing lots and lots of the above 🙂

For the past few days, I’ve ben rocking nothing but Obama-nalia,�jumping for joy like I’m on a trampoline,�breaking out into song, and dancing�at random no matter who is watching.�Seriously.

There are several songs that have been on my playlist since Tuesday. Today,�I’m in the mood for my favorite. band. ever Earth Wind & Fire to get this party started! They need to play the inaugural ball (which I’m praying to score a ticket to.) There is actually a chance of this happening because of where I work!

Shining Star (YES HE IS!)

And because I’m petty, here’s some “Payback” for McCain/Palin supporters�like�the ones that booed Obama during his concession speech.

Okay, that wasn’t nice but I needed an excuse to post that. It sounds so damn funky!

Enjoy your Obama celebrations this weekend ya’ll.�I’m taking a post-election sojourn through a�couple of southern blue states. That should narrow it WAY down for you! I didn’t get it together enough to leave any posts in the queue. So we may be dark for a few days. Just know that I’ll be backkkk!