by vivrant thang on funky monday

A so-so week led to a pretty good weekend. It ended on an especially high note and I feel really good about what’s in store the rest of this year. I got a feeling I’ll be celebrating lots of good times in the months to come.

Damn shame it was so short though. Always is.

Now here we are on a funky Monday, but funky doesn’t have to be a bad thing…especially on this music lover’s blog. Every since I watched this documentary on VH-1 Soul about the evolution of funk, highlighting some of the artists I mention below, I’m been funking non-stop over here.

So if you got the Monday blues, watch some classic video from a few of my favorite funk bands / artists.

*update: I wrote this post last night and knew it was right on time when they played “Knee Deep” on the radio on my way in this morning. I know people driving next to me thought I was a plum fool. Don’t look at me cross-eyed. You know you cut up in the car when your song comes on!

Tell me about some of your favorite funk bands/artists and songs in the comments.

Sly and The Family Stone

P-Funk All Stars with Bootsy Collins 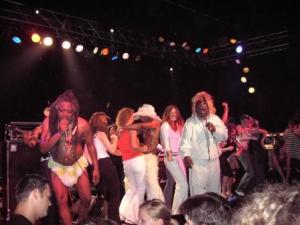 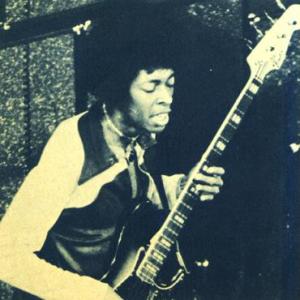 I’d Rather Be With You, 1976 (some SERIOUS, orgasmic funk in this one) 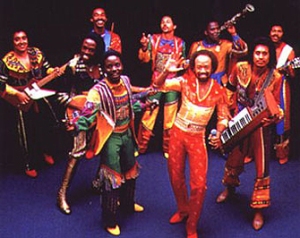